Castle, Valley, Anonymous Island and Their Return to the Moon （2017）  video/text/documents/objects

Jim disappeared into the forest on 26 March 1967. Inside his room in the Moonlight Villa, a bomoh found a script written with invisible ink, a book with sketches, some secret coordinates, plans to go to outer space, and mysterious sculptures imbued with inaudible spells. (notes: Jim is a reference to Jim Thompson, an American Silk Tycoon based in Thailand in his later life.) 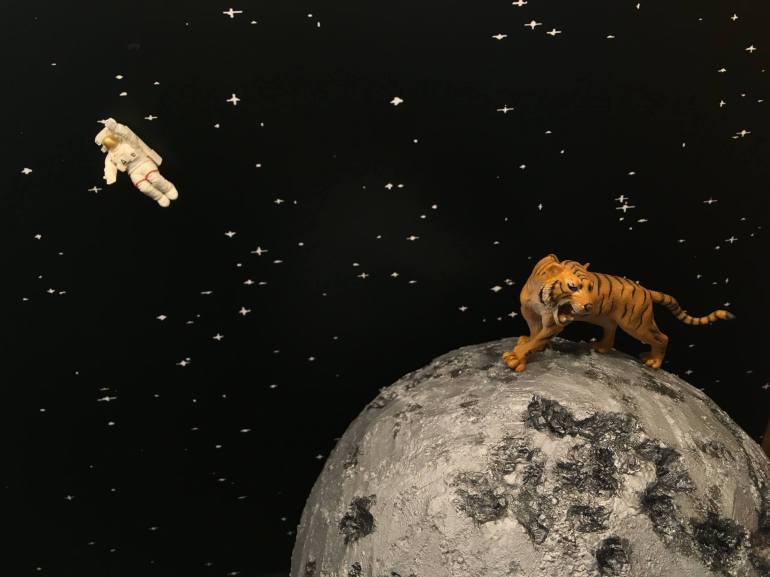 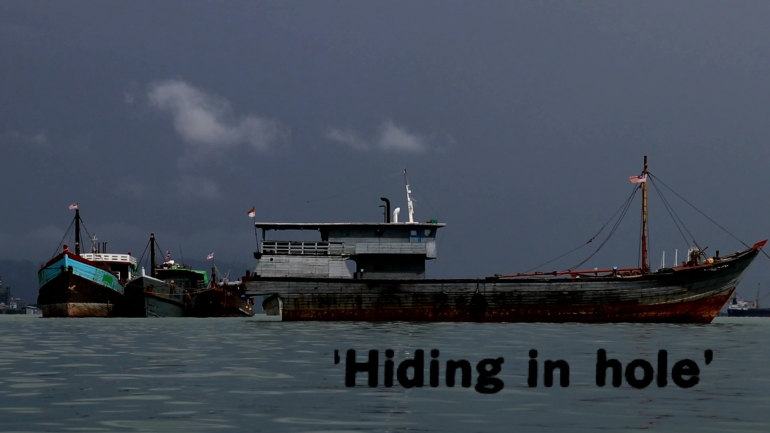 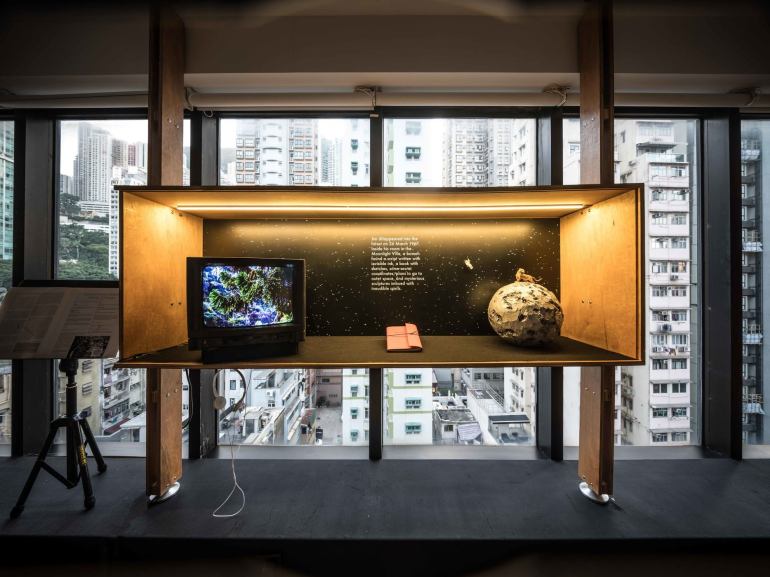 Au Sow Yee was born and grew up in Malaysia, she now lives and work in Taipei, Taiwan. She attained her M.F.A degree from San Francisco Art Institute (U.S.A) and Graduate School of New Media Arts, Taipei National University of the Arts. Her works question, explore as well as expand the relation between images, image making, politics and power, through video installation and other mediums. Sow Yee is one of the co-founder of Rumah Attap Library & Collective in Kuala Lumpur and currently work in TNUA's Center for Art & Technology. She is one of the finalists for the Asia Pacific Breweries Signature Art Prize 2018. View all posts by ausowyee